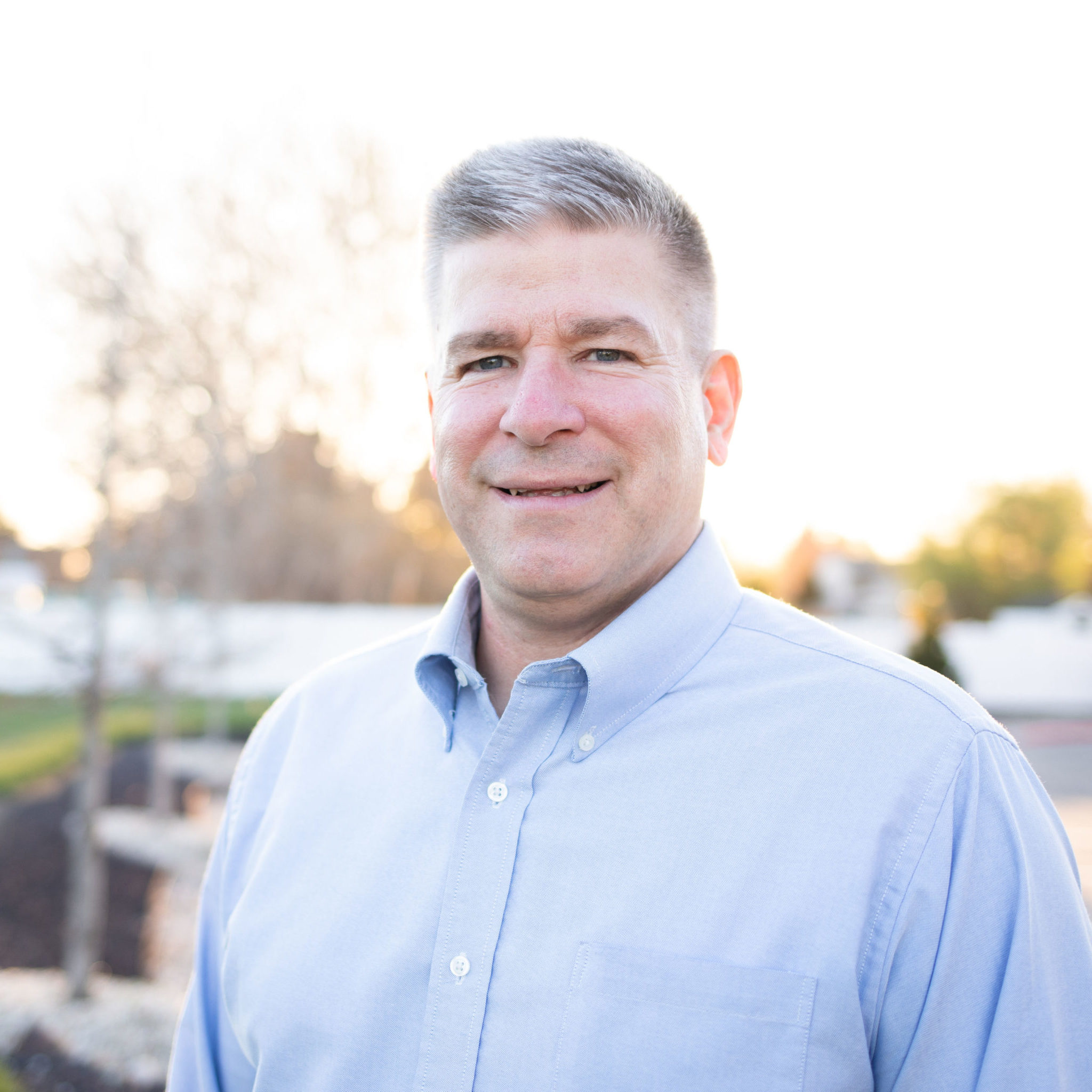 Pastor John Steinbrenner first attended the University of Wisconsin (Oshkosh). Then in 1987, he graduated from Northwestern College in Watertown, WI, where he earned his B.A. degree. In 1991, he earned his Masters of Divinity from Wisconsin Lutheran Seminary (intern year in Portland, OR). After serving as an associate pastor for three years at a large church in southern Minneapolis, John was Called by the Pacific Northwest Mission Board to be the founding mission pastor of Cross of Christ (1994). Since 2014, Pastor Steinbrenner has also served the PNW District churches of the Wisconsin Synod.

John and his wife Carrie have raised their three children in Idaho and as “empty-nesters” they now enjoy traveling to see them and their spouses, and their grandsons. John plays an occasional round of golf, while Carrie (Preschool Teacher) loves to bake and work in her garden.

The Steinbrenners are grateful to serve their wonderful Christian family and continue sharing God’s message of love with those in the Treasure Valley!