Christianity isn’t for wimps. Jesus never said it would be easy. In fact, he was clear on the crosses his people would carry and the difficulties they will live through. Life on earth has plenty of suffering and plenty of trials.

But God won’t leave his children to bear it alone. Nor will he let them be the same after they’ve gone through it. Just as physical exertion and exercise make the body stronger, God works through the hard stuff in life to make his children stronger. To help them build resilience. To produce more patient and more understanding character that hopes in something more. 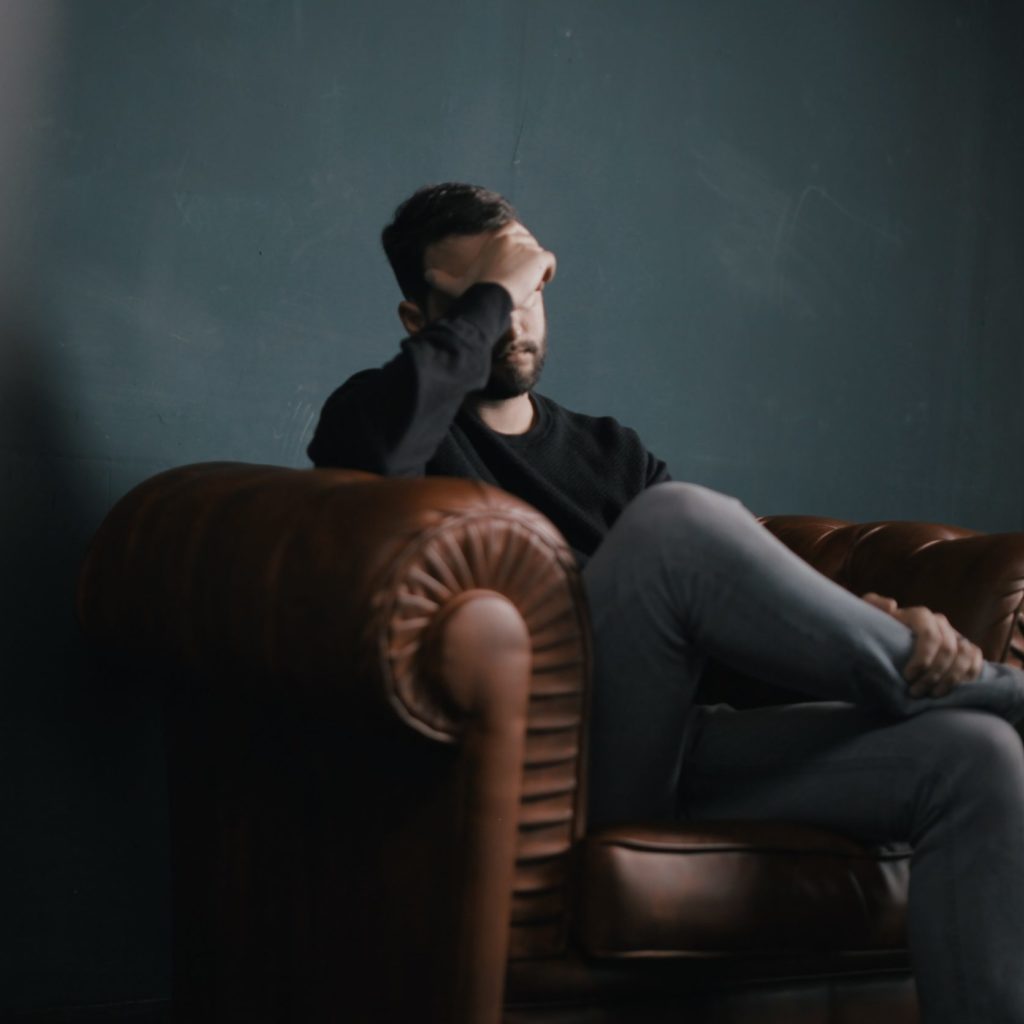 What to Do with Your Anxiety

If you are anxious, if you are worried, if you feel tense inside and don’t know how to make it go away, please read this. Anxiety doesn’t have to control you. It doesn’t need to weigh you down and keep you awake at night. God doesn’t want you to have to have bear it alone…. 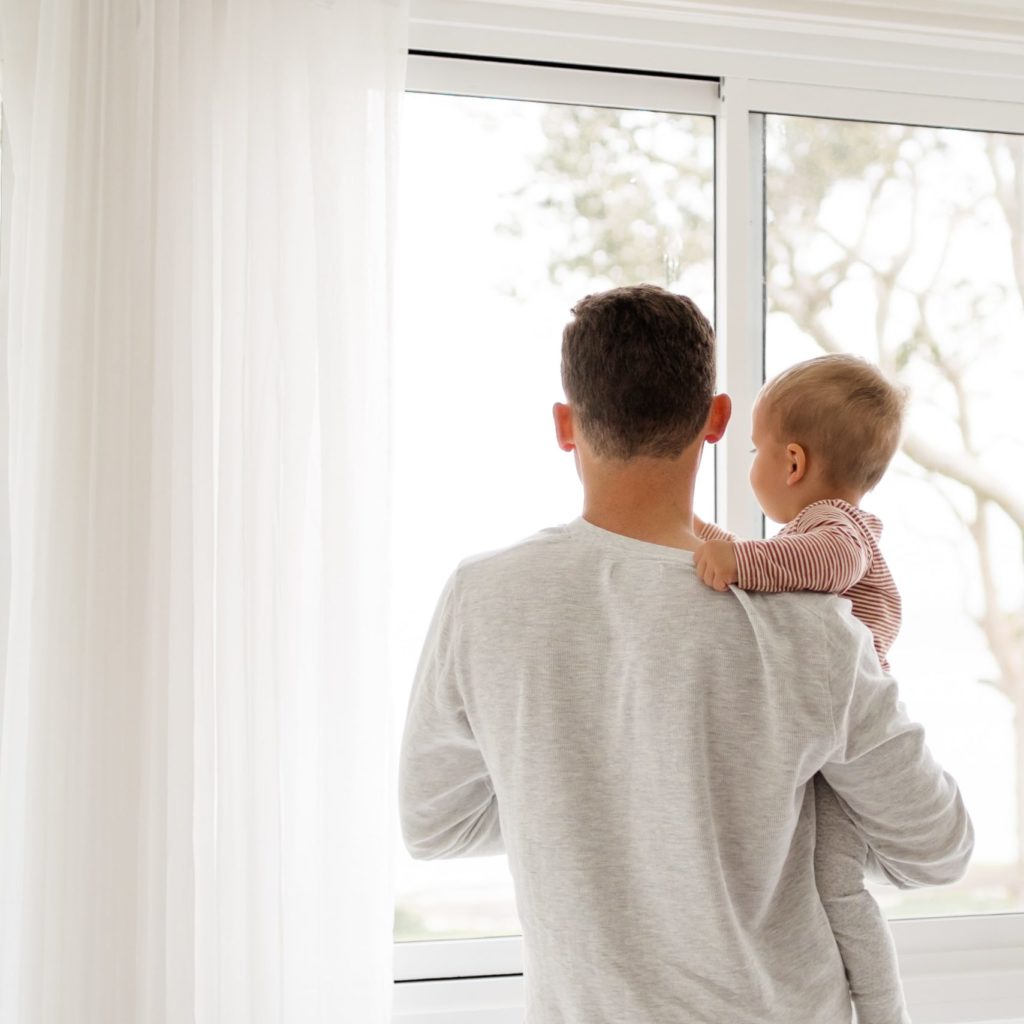 You’re not a bother to him

God is doing a billion things every day. He guides the course of the universe, stops evil, brings cancer patients through surgery, provides our daily bread, and watches over us while we sleep. He is quite busy and quite active in our lives and in this world. Too busy to lend and ear, though? Never…. 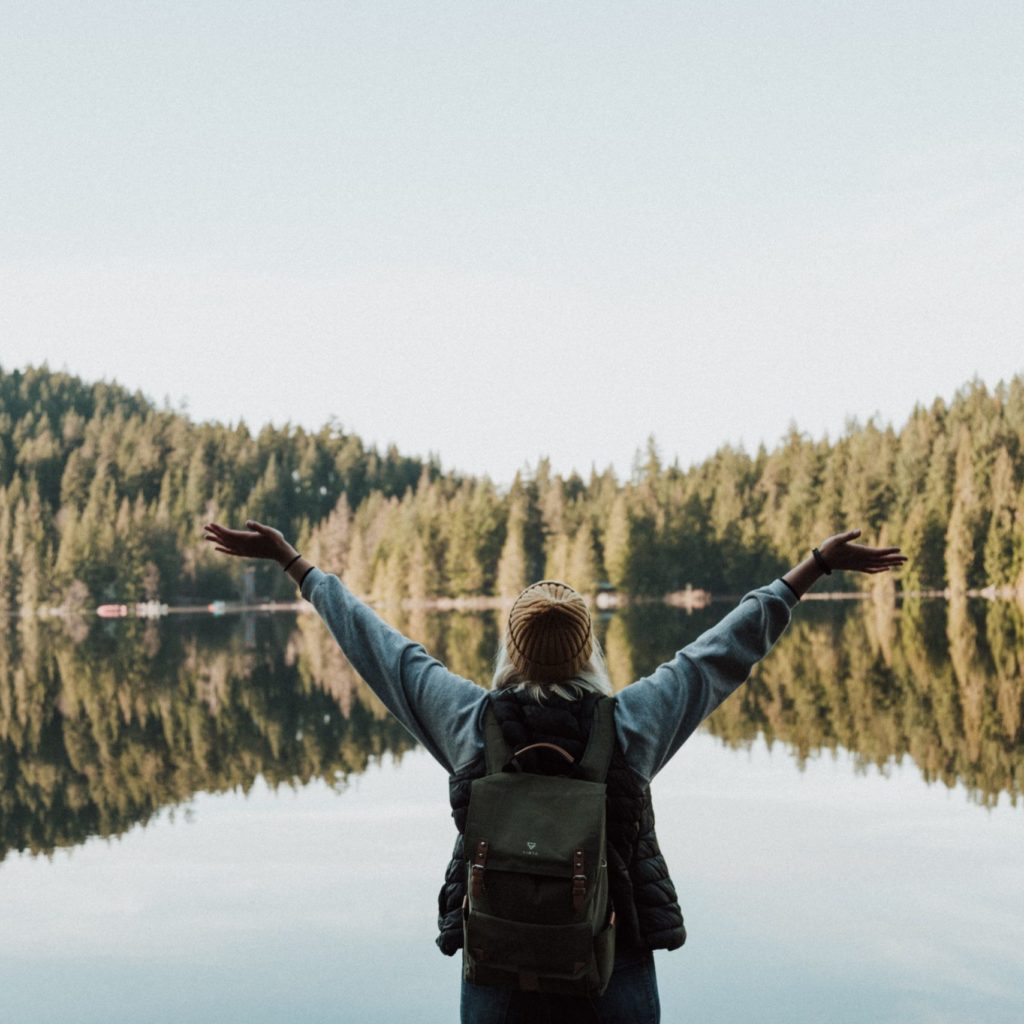 What does it mean to be blessed? Money? Popularity? Things going well at home? Things going well in your career? Those are good things—things to be thankful for. But if those sorts of things are the ultimate meaning of #Blessed, you’re settling for far too little. There’s a blessing that calms the soul in the… 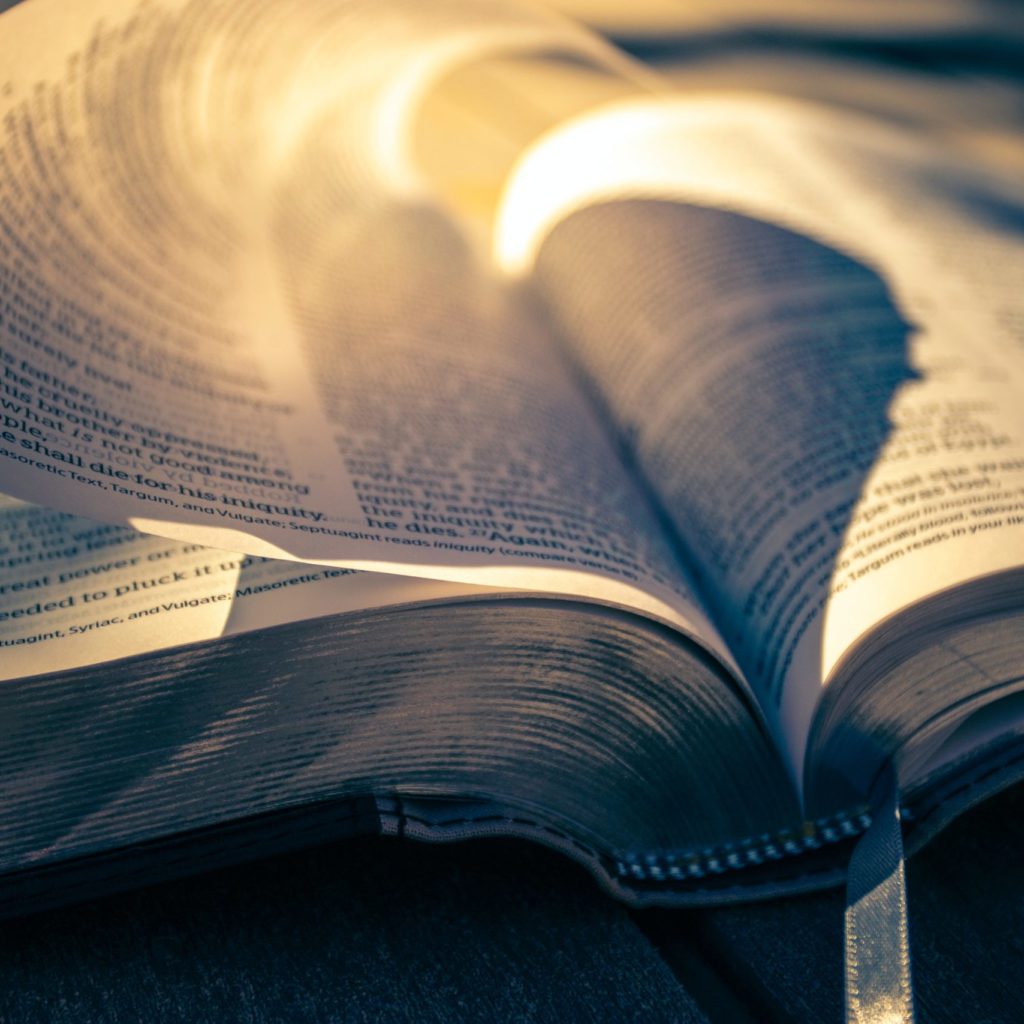 We count on the ball coming back down because gravity is real. We dress warmly on certain days because rain and cold weather are real. We give to those in need because hunger is real. We seek companionship because love is real. There’s something else we can count on. We can rely on it because… 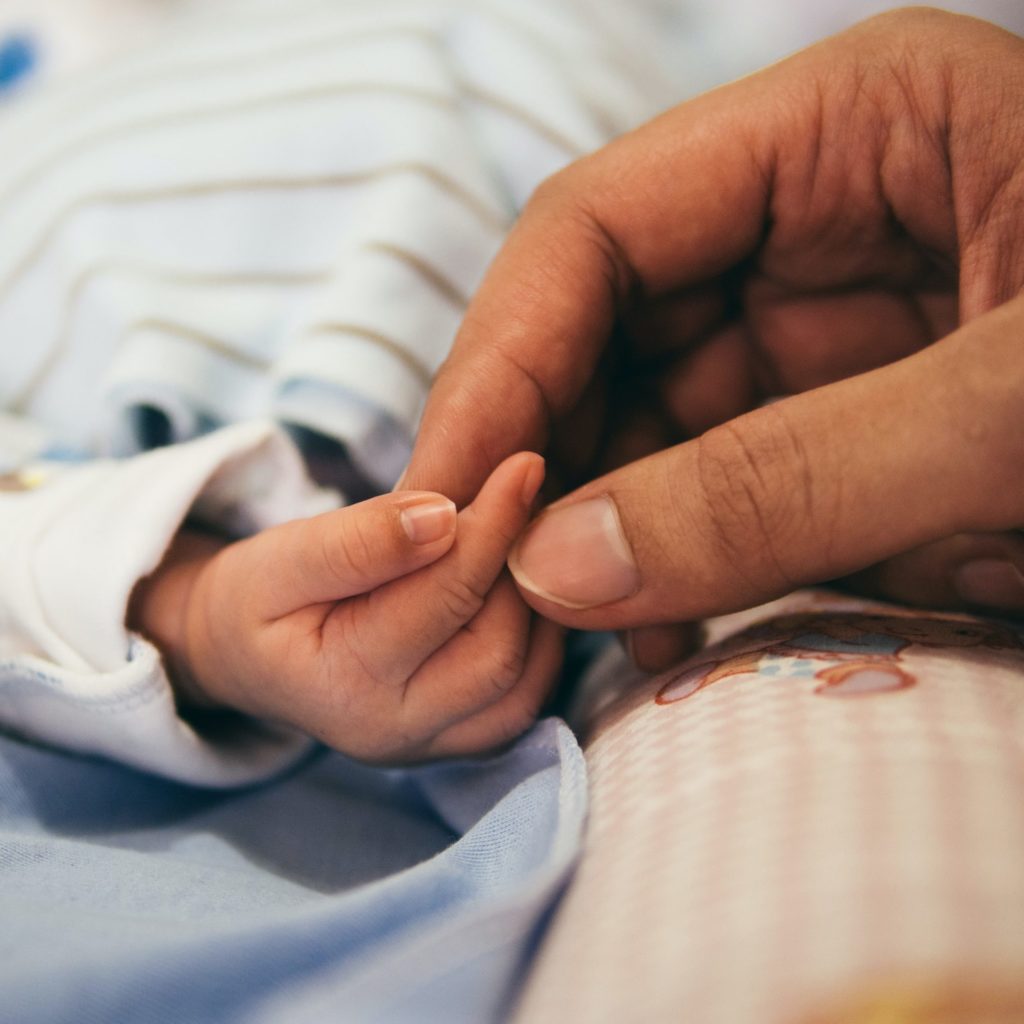 In the Presence of Greatness 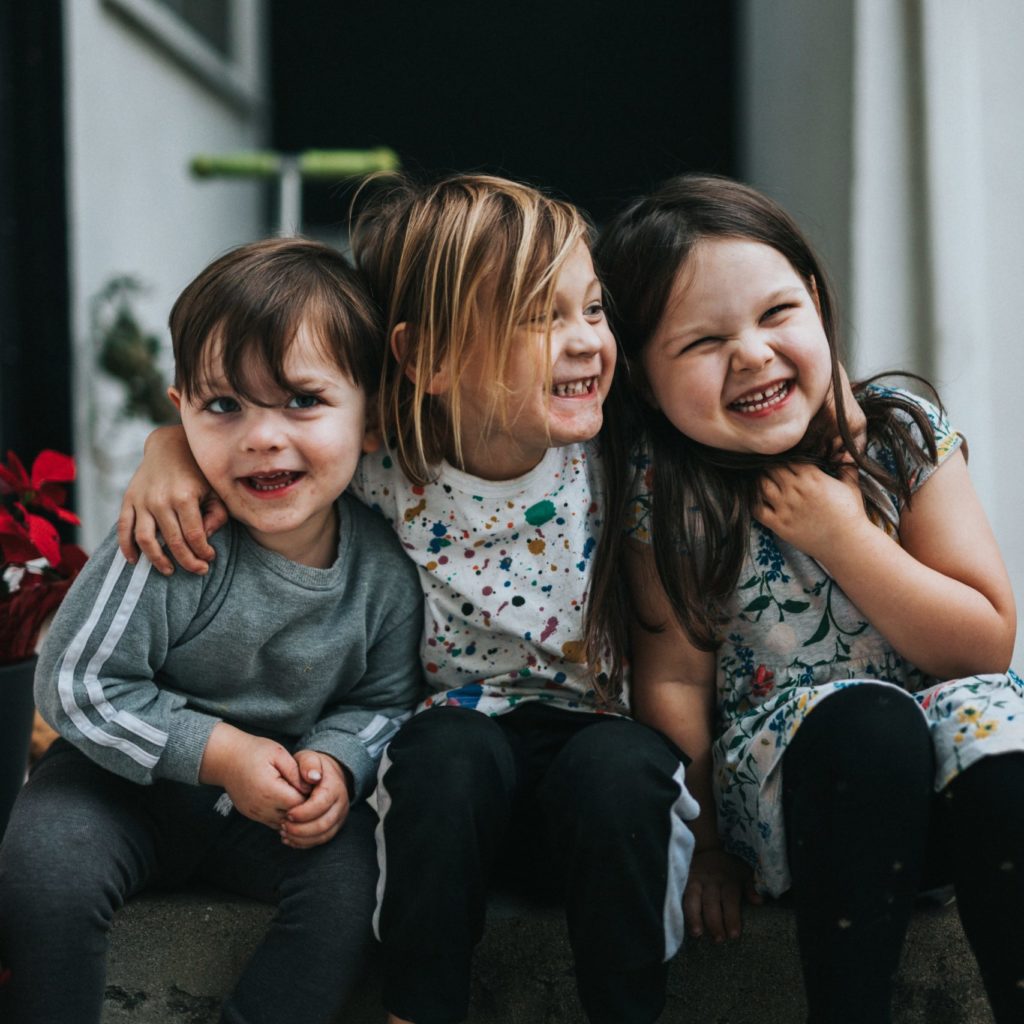 The toddler singing. The sunrise. The tulips. A friend’s smile. Your wife’s kiss. Simple, yet beautiful. Here’s one more, and it’s the best of all: God loves you.